For all enquiries please send me a message (below) 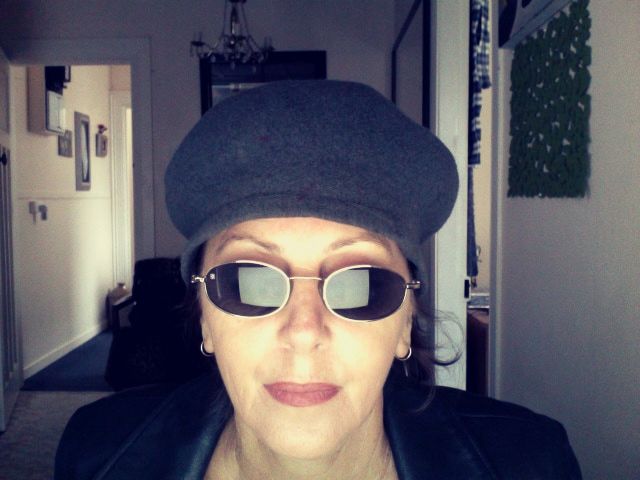 
In 1987 Robyn was introduced into the art world through a friend while living in Mildura, Victoria Australia. Completed B.F.A. painting U.C.N.V Bendigo an affiliate with La Trobe University Melbourne Victoria, Australia.

Gibson's early works were influenced by the iridescent colours and vast spacial geography found in the Australian outback also within the strangeness and diversity of a few contemporary Australian painters she found an affinity with at this time, among others these included Charles Blackman, Sydney Nolan and Joy Hester.

The artists professional career spans over 30 years, exhibiting and participating in installation, outdoor sculpture, painting and assemblage projects in both New Zealand and Australia.
​
Gibson’s works are often speckled with hints of surrealism and a subtle sense of humour. A complex, often quirky palette comprises varied materials and subject matter garnered from her past and present.

​https://issuu.com/devonportflagstaffnewspaper/docs/november14devonportflagstaff/44
“Deconstructed body parts are commonplace in Robyn Gibson’s Devonport studio. Anatomical shards in every conceivable shape and size are spread from cluttered corner to cluttered corner across every crumpled crevice and paint-splattered surface. Effigies await the magician to conjure them into some composite of her imagination.” Text with kind thanks to Jason Burgess
email me     gibson.robyn089@gmail.com 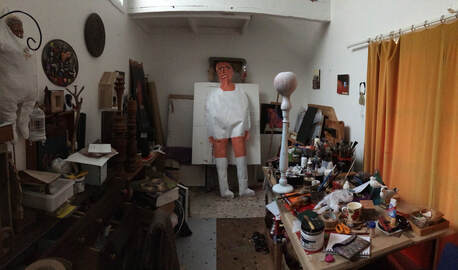 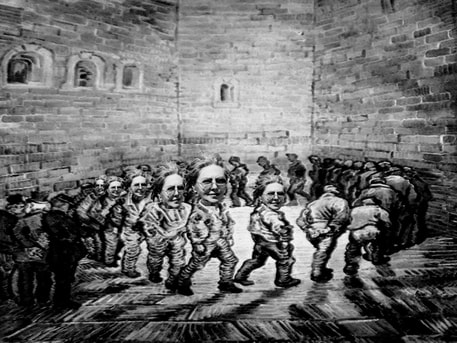 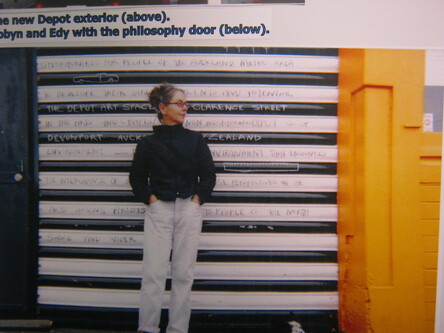 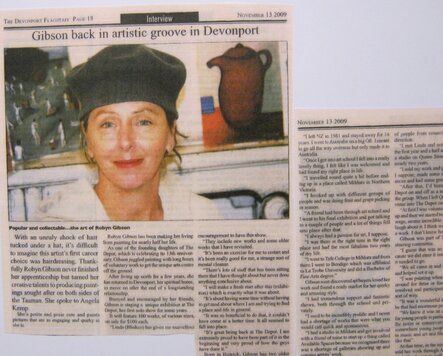 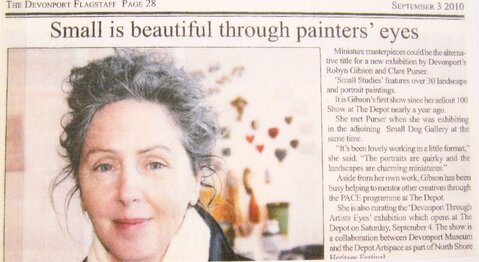 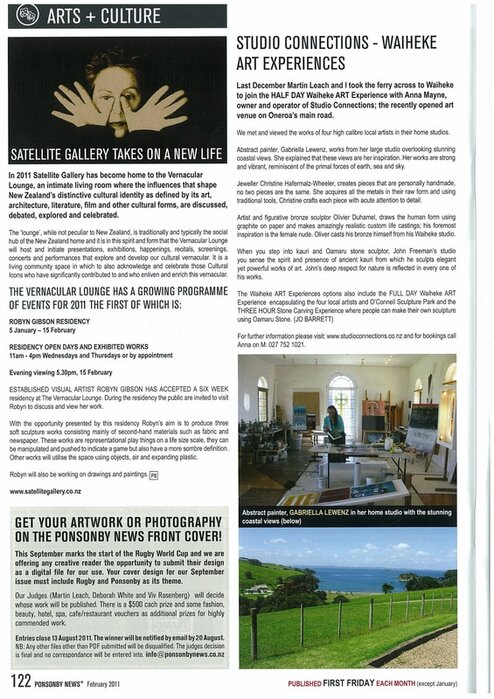 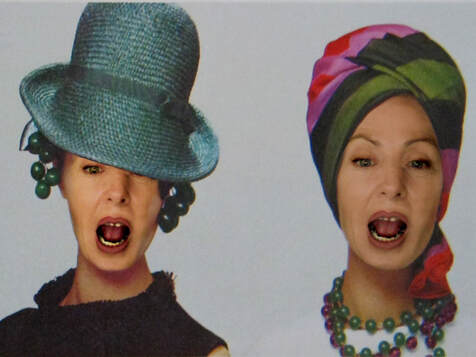